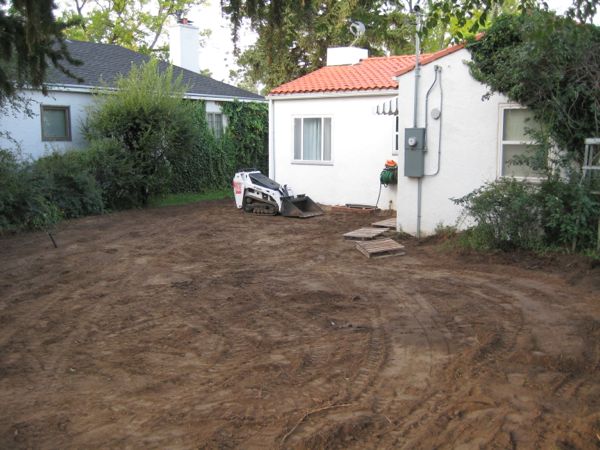 I might have been a good candidate for the Darwin Awards, but thankfully didn’t bite it.

I constructed a stairwell platform so that I could stand on a ladder over the stairs to install a light fixture on the ceiling. Yeah I know, a little crazy. But I couldn’t figure out a better way to reach the ceiling to install it. Here are the photos: 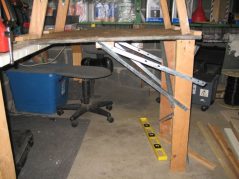 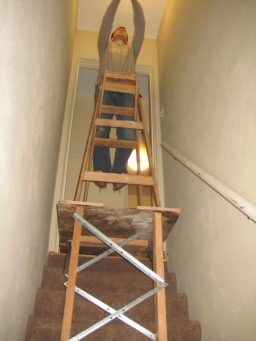 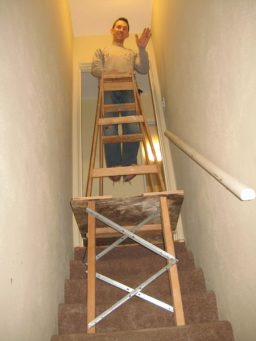 Secondly, Sarah and I started doing some landscaping in our backyard. We had a drainage issue that had to be solved first. It required a couple bobcats and a crew to push all the dirt away from the house. It was quite a process that reshaped the entire look of the back yard. Here it is: 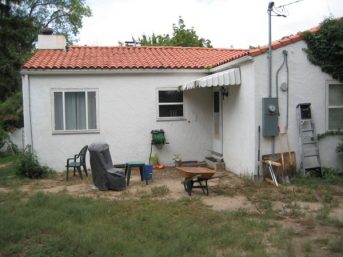 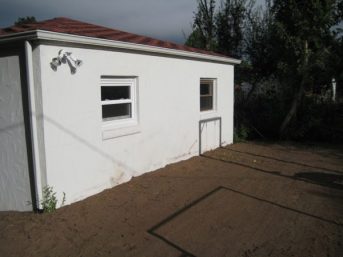 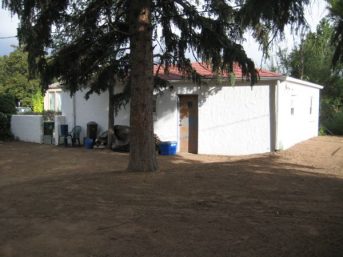 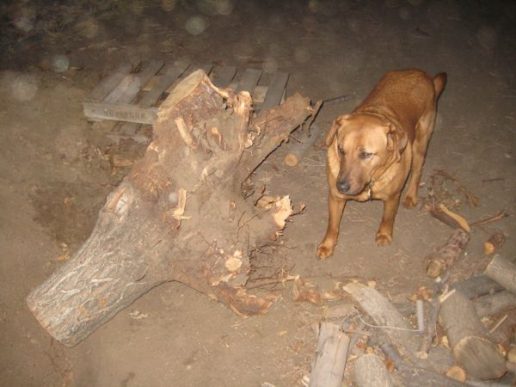 Finally, we wanted to relocate our guest bedroom set to the basement office to make room for the nursery. Well, the box springs presented a challenge, getting down around that stairwell corner. I was about to buy an expensive custom box spring set when I found this awesome howto on the internet on splitting your box springs in nearly half to fold up, thereby making it much easier to get around a corner. Worked like a champ!

One Reply to “project roundup”