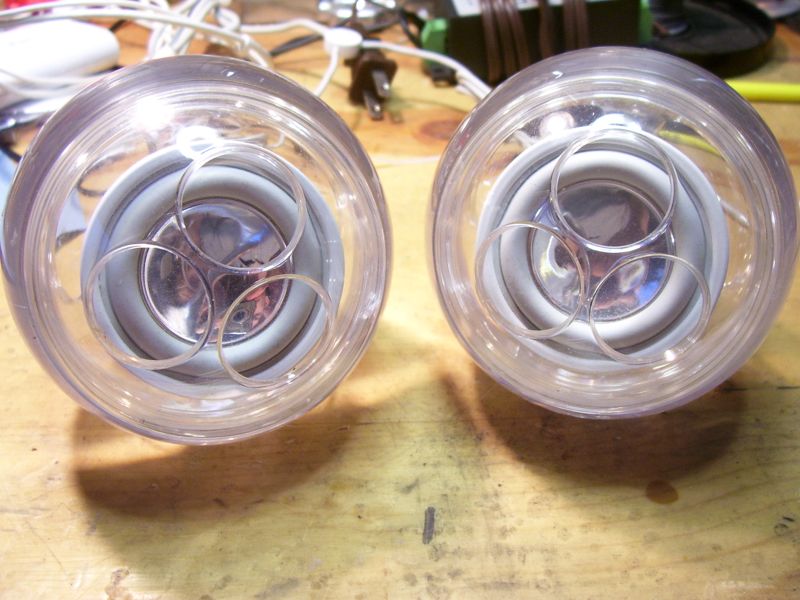 My projects seem to have a long gestation period, due in part to limited time, but mostly a result of procrastination.  One such project that almost died on the vine was my iPod Jukebox.

Started back in 2007, this was the brainchild of a simple set of philosophies.  I’ve always appreciated repurposing old junk.  For instance, instead of throwing out old speakers and iPod cables, why not hobble them all together into a previously unintended function.  Instead of buying a new iPod speaker contraption, make one out of those parts.

This was the birth of my iPod Jukebox.  I had the parts lying around, it was only a matter of connecting them all together.  Here’s what I had: 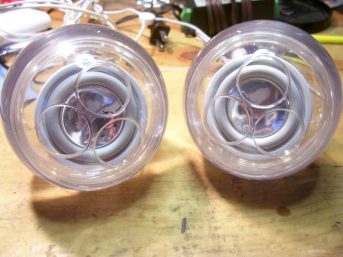 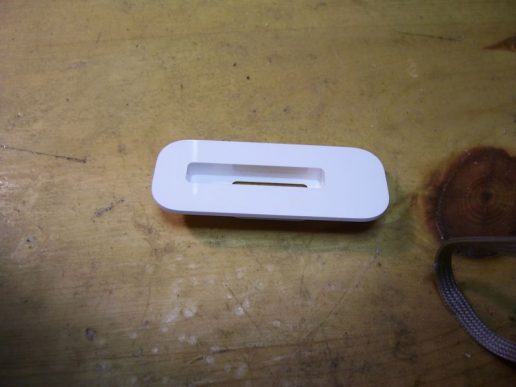 From right to left, we have an old set of Apple Pro speakers from an old PowerMac.  These are nice powered speakers, collecting dust after I upgraded Macs.  Next we have a Griffin iFire, which is a FireWire device specially for the purpose of using said Apple Pro speakers on any computer, not just a Mac.  They provide power to the speakers from the 12V FireWire port of a computer, while adapting 1/8″ stereo audio as well.  Next we have some standard iPod cabling and dock hardware.

Now for a system schematic.  Here’s a sketch of how all this could work together to make some lovely garage music: 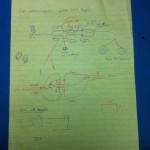 As with so many of my electronics project, the hardest part can often be the packaging.  I’m no ME or Industrial Designer, so this can be daunting.  For this project, I happened to have a lot of Plexiglass lying around.  In keeping with Apple’s design esthetics, this seemed to be a logical choice.  So I put pen to paper again and came up with these: 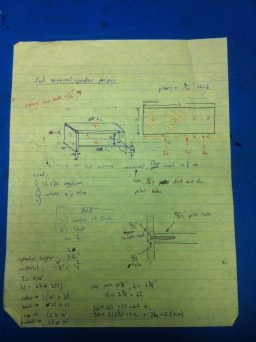 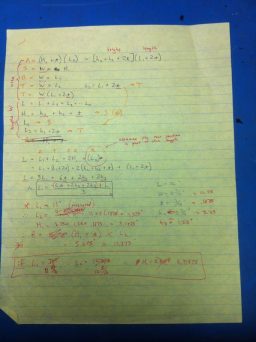 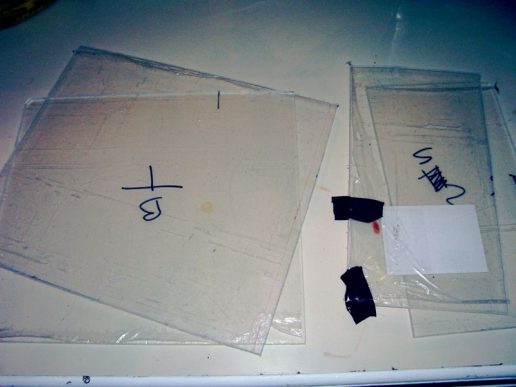 It was proving to be quite difficult to work with Plexi, but I charged forward with the electronics.  Next up was making a suitable iPod Nano cable that, instead of input USB charging, worked off of FireWire since that was my bus of choice.  There are plenty of good pinout websites; here’s one for the iPod connector.

This next set of steps was quite difficult and one that, in hindsight, I wish I hadn’t bothered with.  For one, surely there’s an OEM cable out there on the interwebs that already breaks out FireWire and audio (why reinvent the wheel?).  Secondly, as you will see in a future project update, I abandoned the iPod Nano based system in favor of an iPhone.  And in all recent iPods and iPhones, FireWire charging is not an option.  So the following proved to be a waste of time.  Nevertheless, here you go. 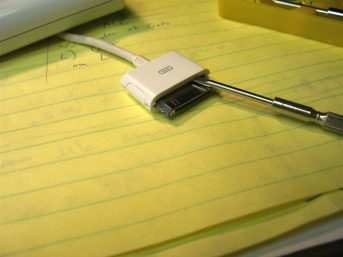 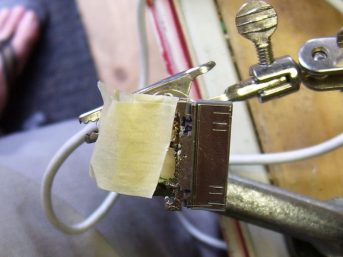 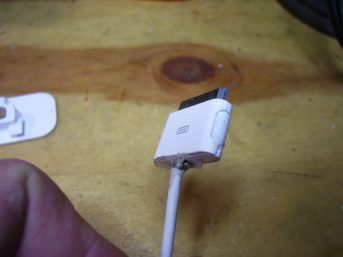 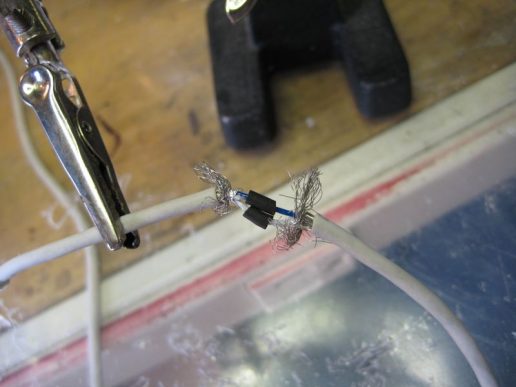 This project isn’t yet complete.  As you will soon learn, there’s a big change coming to the iPod Jukebox…

One Reply to “iPod jukebox (phase 1)”