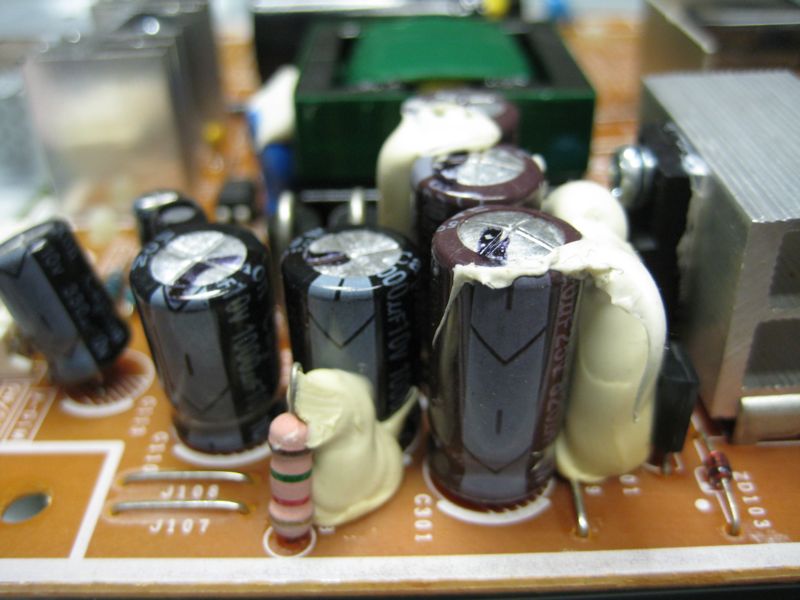 A while back, a guy contacted me through my blog about contracting some monitor repair. He had come to acquire a bunch of LCD monitors that all had failed in similar fashion. So I took him up on his offer to repair them so he (and I) could resell them all.

The monitors were mostly all Samsung 740N. I did some early research and found this forum that went into great detail about the problem and how to fix it.

As it turns out, Samsung made a bit of a bad design decision in its component selection.  A few aluminum electrolytic capacitors, all 820uF, were especially prone to “puffy cap” syndrome, shortening their life operation 1. 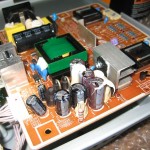 Also known as “leaky cap” or “capacitor plague” 2, it’s a disease that can render your personal electronic gadget inoperable.  The only cure was capacitor transplant.  Also typically affected was a poly fuse that was blow open-circuit.  The designators in question are:

The suggested part numbers 3, as per the above mentioned forum, are:

It should be noted that the above capacitor replacement turned out to be slightly too tall.  There was mechanical interference with the monitor’s plastic case (not good!), so I found a better, shorter-bodied cap.  That part number is P14423-ND.

I replaced the caps and now the monitor(s) works great! 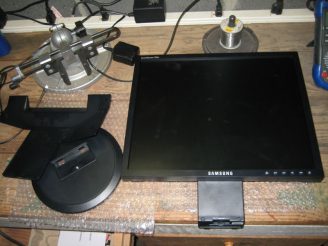 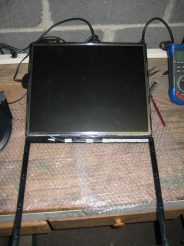 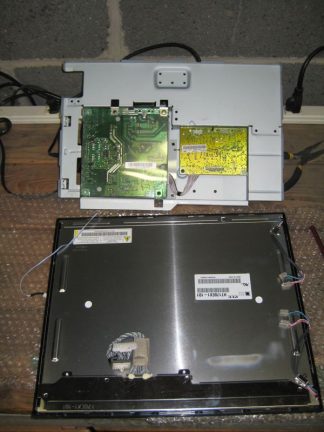 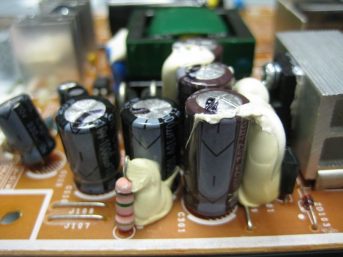 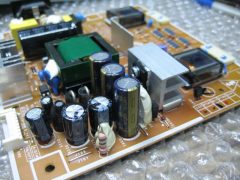 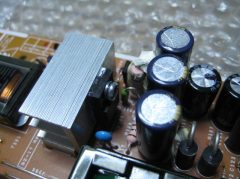 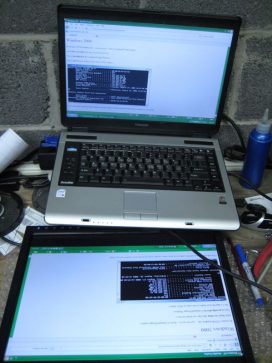 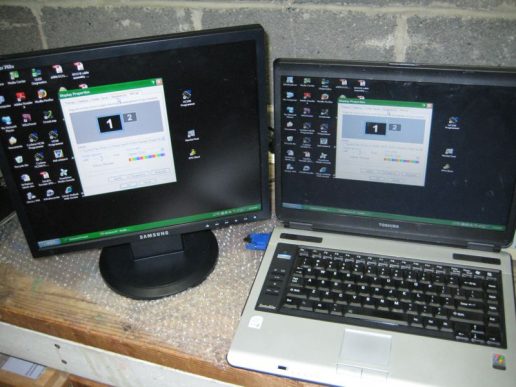 Don’t forget to contact me if you too need some electronics repair work done!