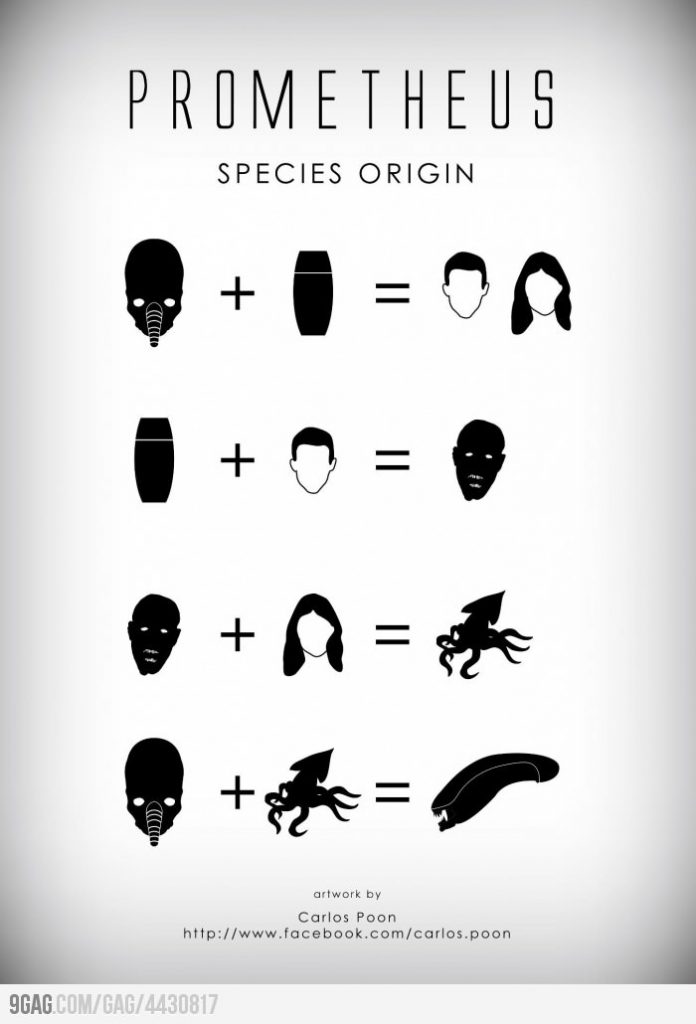 The planet Pandora has nothing — and I mean nothing — on the little moon SC-223. This place scared the (R-rated expletives) out of me; it was unnerving, frightening, dreadful, in all the ways that Pandora was not.

I’m referring to the hostile alien environments from the movies Avatar and Prometheus.  Both have certain distinct built-in audiences. The former requires that one be a fan of action-packed, light-on-originality, effects-heavy, exhilarating sci-fi.  The latter requires that one prefer their sci-fi with a cold, clinical, and nightmarish pessimism.  I happen to be a member of both audiences; I can see the value of each, but I don’t blame you for not appreciating one or the other.  Avatar asks that you just have fun with your 3D goggles and not worry too much about borrowed storylines from a dozen other sources.  Prometheus asks you to witness something you’ve truly never seen before, while borrowing a lot from the horror end of the genre spectrum.

James Cameron’s brilliant trend-setting 3D film.  It was big, dumb, and fun — the perfect popcorn picture.  Cameron knows how to stage action and make it thrilling.  Curiously, he also did the first Alien sequel, the property started by Ridley Scott.  Scott’s Prometheus is a pseudo-prequel 1 to Alien, so the links here are multi-threaded.

As such, Scott is really dangerous to falling into Lucas’ reinventionism by going back to his previous films and making their history “more cool.”  I’m equally looking forward to Praetorian (a Gladiator pseudo-prequel) and Thelma & Louise & Gretchen.  The possibilities are endless.

And as otherworldly as Prometheus is, it suffers from a lot of plot holes and missteps.  What follows is a series of lulz culled from the interwebs that tell the story better than I could.

Finally, a really funny How It Should Have Ended cartoon:

When I was a kid, I was completely enthralled with the Alien series.  My earliest memory of its existence was a fellow school classmate named Jake.  Jake brought an Aliens (the Cameron sequel) production book full of illustrations, schematics, photographs to school one day.  It was so fantastic and scary and amazing.  I was mad that I couldn’t see it because it was rated R.

Fast forward a few years later.  Mom and my sister were out of town for some reason so Dad and I were home alone for about a week.  He took me down to the local VHS movie rental store (long before Blockbuster and Netflix) to rent a VCR and some tapes.  I was in heaven!  And he didn’t do much in the way of censoring my choices.  I didn’t go crazy, but I did take advantage.  I remember getting The Final Countdown, a cheesy story about a modern aircraft carrier caught in a storm that threw it back to WWII.  I bet it’s terrible now, but it was awesome then!  And secondly I rented Alien & Aliens.  They were ground-breaking to me.  The stories was utterly incredible — the horror, the coolness, the guns, the spaceships!

Soon after, I got my hands on some comics that were written after the Aliens sequel.  They were really cool too, because they took the story further with Ripley, Newt, et al.  However, a few years after came the release of Alien 3, which completely broke the continuity of those comics.

6 Replies to “Prometheus vs. Avatar”