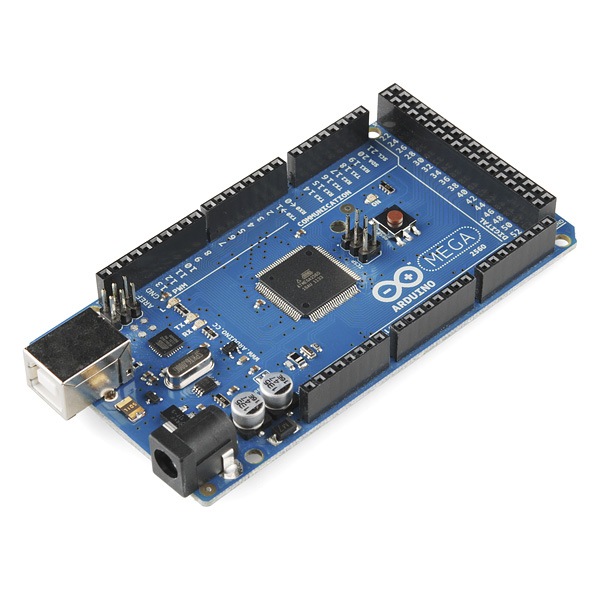 I’ve had a bad experience with Arduino.  But perhaps I was just cranky that night.  I was also unlucky with a defective Uno.

The good news is that for my new project (which has a deadline), my new Arduino Mega is not in fact defective.  I can attest its functionality tonight, at 10:45pm.

This platform is pretty slick.  They cleverly have positioned it between full language control and  GUI-only.  The syntax is mostly C strict.  But there are abstracted functions and methods that keep the very low-level hardware constructs from mucking up the works.  In a word, Arduino has “de-engineered” the sometimes maddening experience of working in firmware on any given microcontroller.

In mere minutes, I had a PWM signal outputting a nice fade on an LED.  This would have taken me a chunk of time on the Atmel micro that is used on the board.

The IDE lacks a lot of polish, but then I suppose that’s not unintentional.  IDEs are precisely where a lot of engineers get cranky (see above), and IDEs are not the point of hardware design.

So I don’t have much to update for my project, but this little stepping stone is encouraging and enlightening.  Get it?  Englightening?