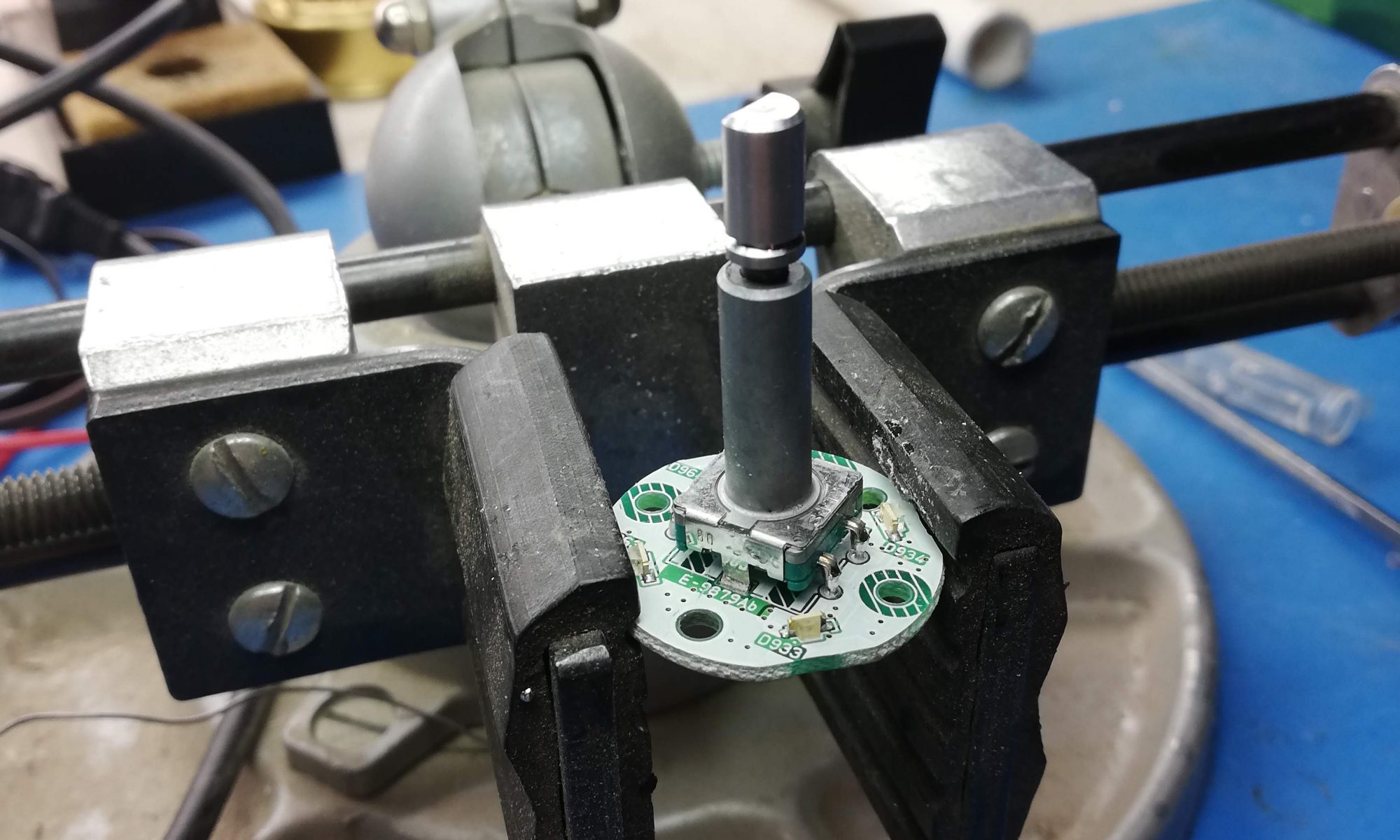 So first a bit of background.

The Land Before Time

In ye olden days everything was analog, as sinusoidal as ocean ripples.  Volume knobs were merely variable resistors (or “potentiometers”) that were connected directly to the output from an amplifier of a stereo system.  This would then directly attenuate — i.e., vary — the sound before it was sent to the speakers.

In the future however, knobs have become digital, along with everything else.  They don’t alter the sound directly though.  Instead, they simply report their direction and perhaps speed to a microprocessor inside the amplifier so that it can make decisions about sound amplification.

One benefit with such a new-fangled knob is that there doesn’t need to be a hard limit on either end of its rotation.  You can turn forever and you’ll never get to the end of the rainbow. Why is that?

Because again, a digital “pot” 1 only outputs direction of rotation, not “amount” of adjustment or position of its rotation. In other words, the volume  is really just a software abstraction now.  It’s a parameter that the amplifier determines by itself based on the user turning the knob one way or the other.

Another advantage of the digital pot is that now it can vary several qualities of the amplifier.  No longer is it tied only to volume; now it can do sound fade and equalizer adjustments.  Really, the possibilities are near infinite since it’s so heavily tied to software.

A big downside is that these babies can get dirty inside just as easily as an old fashioned analog pot.  Even worse, they are way harder to clean than their ancestors.

Overall, I got really lucky on this project.  Pulling a stereo — especially a factory model — can be a real bear.  But as it turned out, the volume knob in question was connected to a little circuit board which then had a small ribbon cable which connected it back to the main amplifier board.  I was able to remove this little subassembly rather easily and do all the hard solder work back at my bench.

The next hardest step was to remove the digital pot completely and clean its contacts thoroughly. Not easy with just a soldering iron, but not impossible. 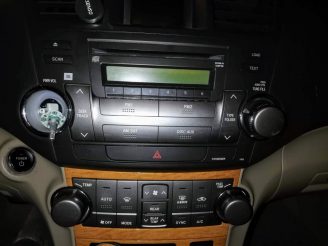 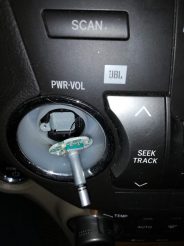 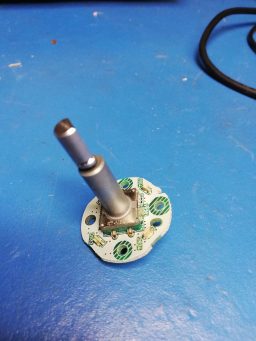 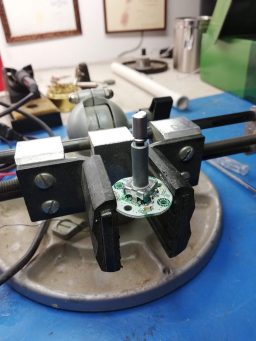 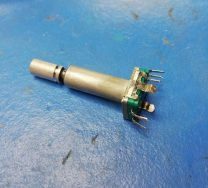 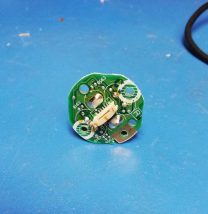 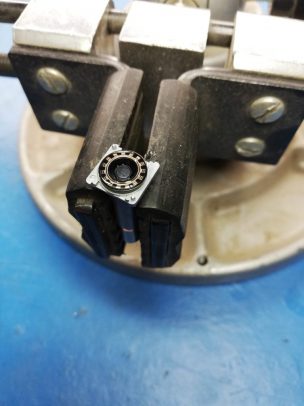 inside of encoder revealed 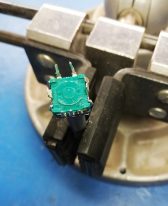 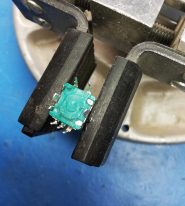 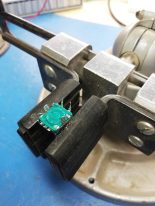 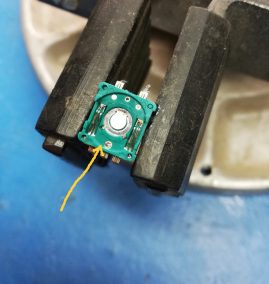 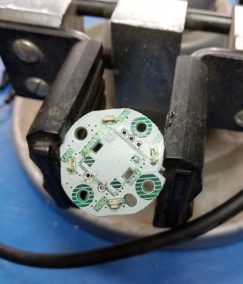 Below are some videos of others doing much the same cleaning process as I did.

A reader contacted me about his Highlander knob that had broken.  He found on some forum that a replacement part from Alps Electronics could possibly work.  That part though has had inventory shortages.  I did some research and found a suitable replacement from Mouser: 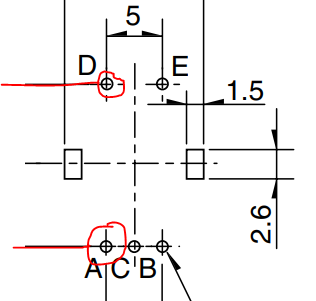