Ok, it’s that time again: time for another round of recent audio book reviews, as seen over on my GoodReads.

END_OF_DOCUMENT_TOKEN_TO_BE_REPLACED

I’ve been “reading” a lot of books lately, thanks to the magic of audio books on my phone.  I use the word reading loosely here, since it feels like a lot less work for a slow reader like me. Yet, I can’t argue with the science that confirms that, while listening to the spoken word, the brain is activated in much the same way as reading the words for oneself.

With that in mind, here’s what I’ve enjoyed recently…

END_OF_DOCUMENT_TOKEN_TO_BE_REPLACED

For the past several years, I’ve found myself undergoing what can only be described as a thorough reckoning.  “Do I really believe all this stuff?” is a question I would subconsciously ask myself as often as I ate food.

END_OF_DOCUMENT_TOKEN_TO_BE_REPLACED 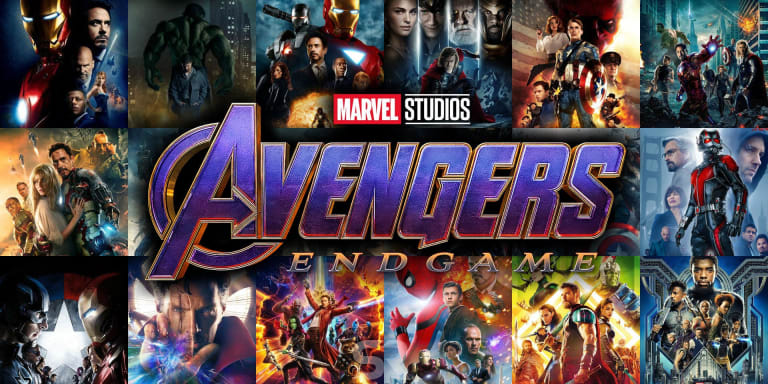 “Avengers: Endgame” marks the end of a generation of aging nerds like myself.  It stirred up in me so much emotion that I wasn’t prepared for and I can’t wait to see the 3 hour finale again.

END_OF_DOCUMENT_TOKEN_TO_BE_REPLACED 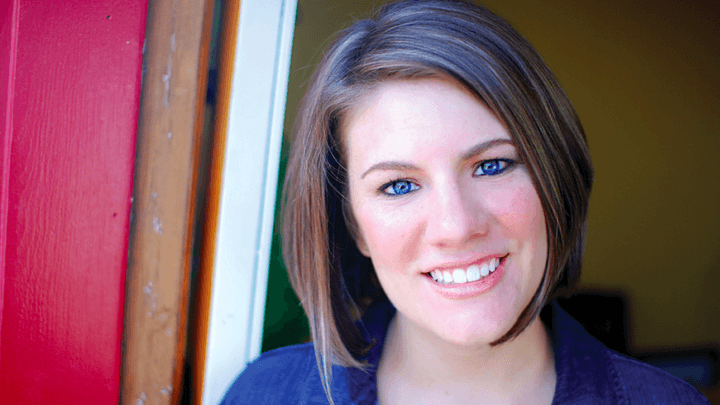 One of my most precious parenting rituals is reading to my children before their bedtimes. My son is in love with the Magic Tree House series, having read (listened) to probably 90% of the collection twice over by now.

END_OF_DOCUMENT_TOKEN_TO_BE_REPLACED 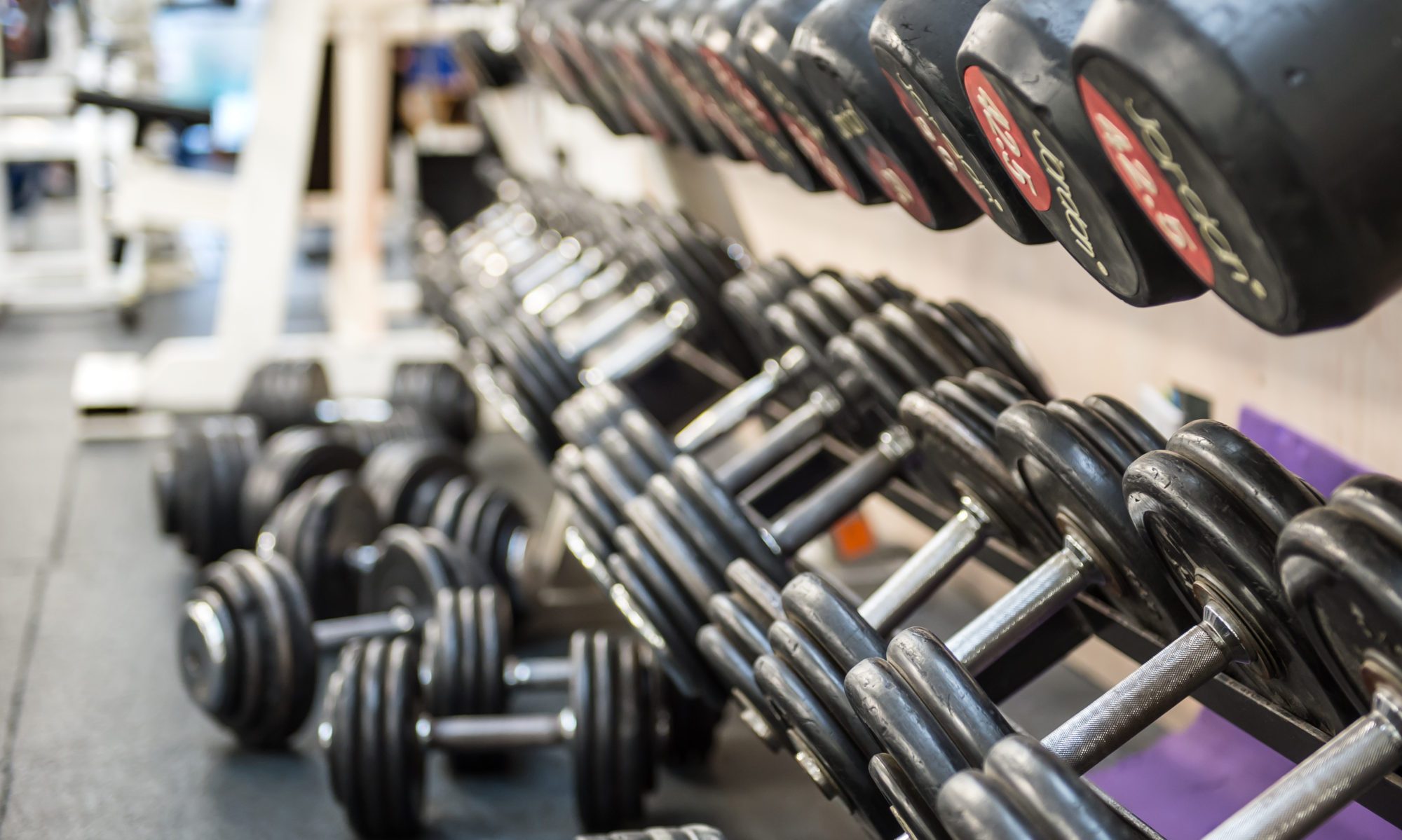 END_OF_DOCUMENT_TOKEN_TO_BE_REPLACED

The engineering community and news outlet website reached out to me to feature my blog.  I appreciate the opportunity!

Unconditional Parenting: Moving from Rewards and Punishments to Love and Reason by Alfie Kohn

But what struck me the most about this book was how practical and actionable the advice was, how very non-progressive it is. For instance, if most adults reject autocratic rule, why would we want that for our own children (“Do it because I said so”)? For that matter, why do we (particularly if we’ve been raised in such an authority structure) feel threatened by the idea of seeking compromise or rational discourse with our kids?

I was also very fascinated by the intersection of Kohn’s psychology concepts with that of faith and religion. There are so many points of intersection with fundamentalist or Evangelical notions of authority, image of God, masculinity, punishment, shame, love and forgiveness — most of which have toxic baggage for those of us who have escaped.

First things first: I’m a recent convert to Windows. There, I said it. Even I can’t believe it.

END_OF_DOCUMENT_TOKEN_TO_BE_REPLACED

This is truly a staggering work. It was a tower of details, geopolitical intrigue, espionage, statecraft, deception, and of course corruption.

Not having lived through this period in history, I think my biggest takeaway is that everything I’d come to accept as “culturally” true about the Nixon era is every bit warranted. In other words, a kid like me in the 80s grew to understand that Nixon really was a crook, despite his claiming otherwise.

And in fact, thanks to Weiner’s incredible tome of a work, he was much worse. He was arguably a war criminal, a narcissistic felon, an egomaniacal tyrant.

And yet, he went to China. He started talks with Russia. He turned the U.S.’ policy course from domestic to foreign.

Nixon’s a complicated character for sure. But he was absolutely guilty of every crime he wasn’t punished for. And his own words prove it.