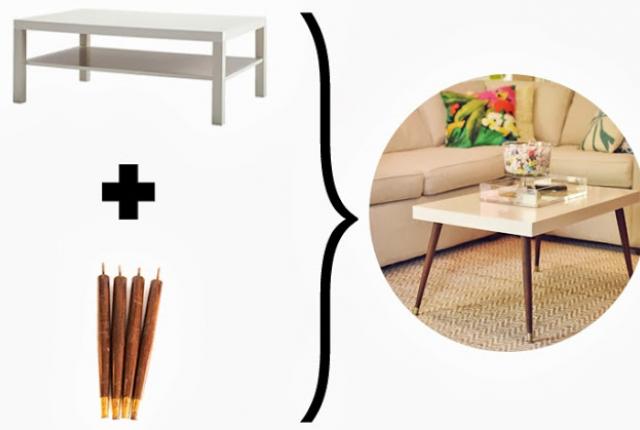 I heard a really fascinating episode of one of my favorite podcasts recently (99% Invisible).  It was about hacking IKEA furniture.  They interviewed the curator of a website devoted to the niche art form.

END_OF_DOCUMENT_TOKEN_TO_BE_REPLACED 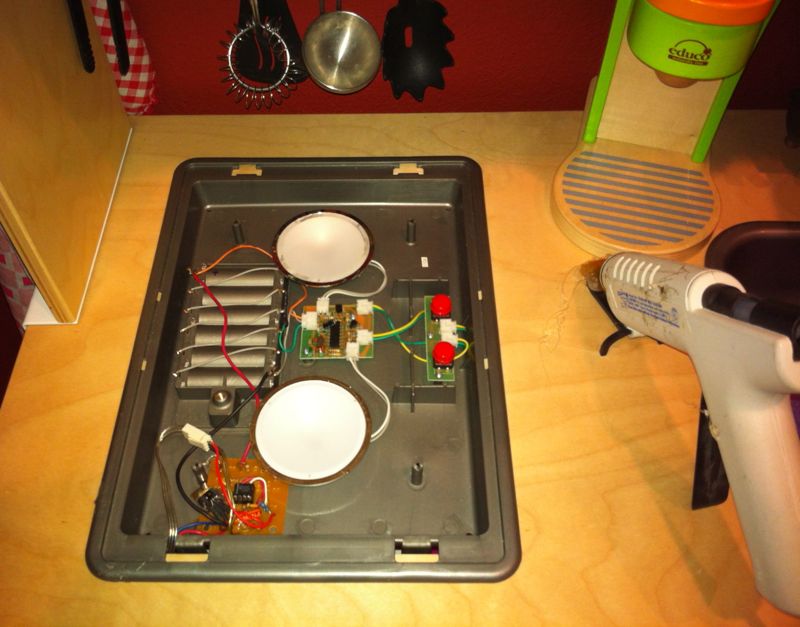 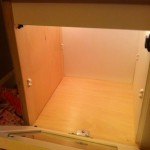 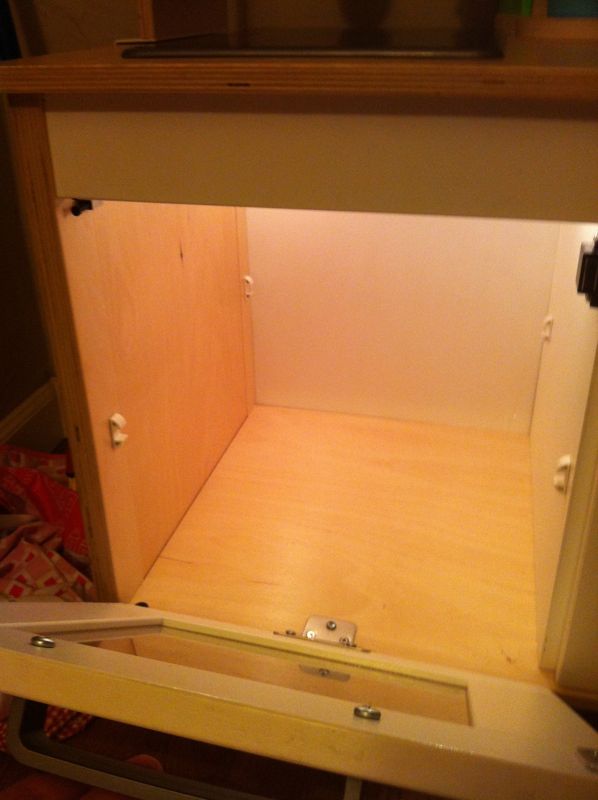 One of my daughter’s most beloved toys is her IKEA DUKTIG mini-kitchen. It was a gift from the grandparents, and it’s one that she’s never tired of. Iris is a lot like her mommy, and baking and cooking wonderful savory foods are some of the many things they love to do.

The only problem with her mini kitchen is that it lacked a few fundamental similarities to Mommy’s big kitchen. For instance, her little oven door opened the wrong way. And there was no light in the oven that came on when she opened the door. This was just no good. Time to get modding.

END_OF_DOCUMENT_TOKEN_TO_BE_REPLACED

Buy me a coffee
Social Media Auto Publish Powered By : XYZScripts.com
I ♥ footnotes