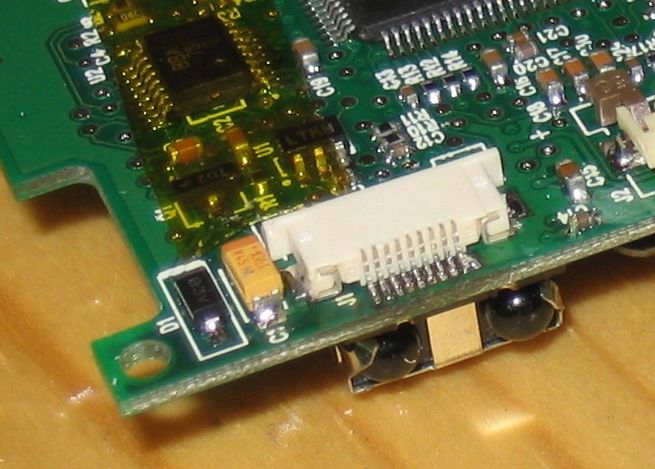 Matt accidentally dropped his Visor Prism and it can’t get up!

This is an internet friend’s Handspring Visor Prism. 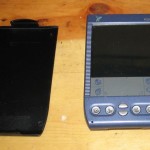 Matt accidentally dropped it and the touch-screen connector broke, along with the microphone connector and some screw bosses. 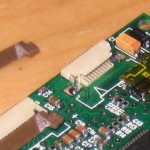 The small flat panel connector (FPC) in the Prism has a plastic tension rod that clamps down on the flex ribbon cable. This type is called a zero insertion force (ZIF) connector. The plastic “arms” which hold the rod down had snapped.

Instead of buying a direct replacement, I happened to find a sample connector at my office. It was a Molex part number 52689. There were a couple differences with this part though. For one, it wasn’t a ZIF connector. The old connector had a nifty tension bar so that there’s no strain on the flex ribbon cable as it’s inserted. But that feature wasn’t crucial, as long as I was careful inserting the ribbon. 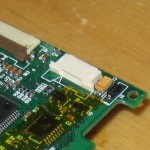 I tested the unit and the touch screen is working like a champ!

Next was the damaged microphone connector, which was broken off its pads. I re-soldered this down and glued it as well. 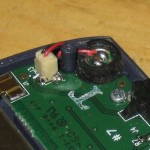 But without something like a voice recording app, I had no way of testing this fix.

All in all, a good night’s work. 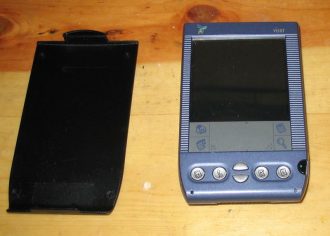 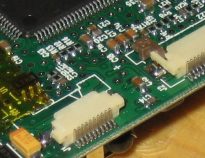 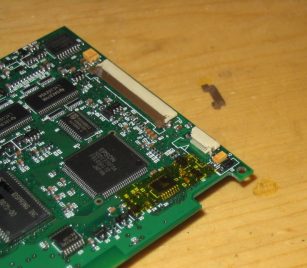 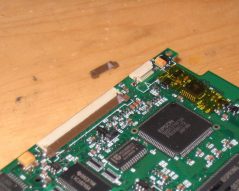 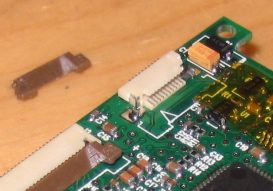 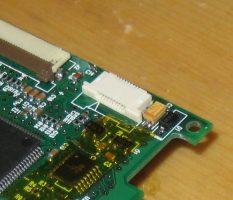 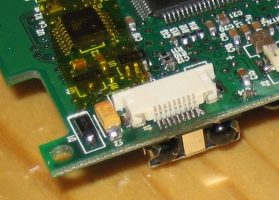 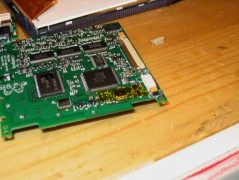 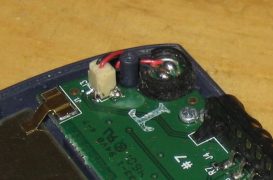