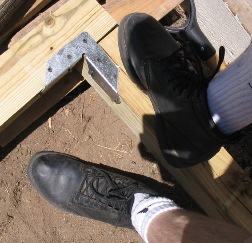 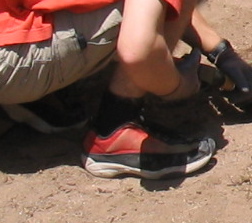 11 Replies to “Most Hideous Shoe Award”