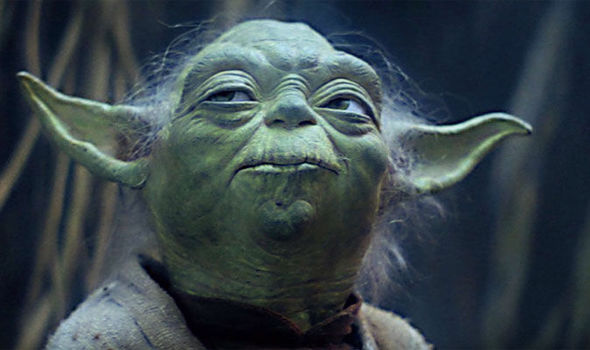 Over a decade ago, I took a job that relocated me from Texas to Colorado.  That move was the best decision I ever made.

But before I jumped into that big unknown, I had a profound moment with the pastor of my Texan church shortly before I moved. I had been attending a nondenominational church for many years, long before I left the Evangelical identity.

Pastor Bill had reached out to me when he heard through the Singles’ group that I was relocating. He wanted to talk with me about my contribution in that community, and how much I’d be missed. He wanted to pray with me, of course, as most church interactions like this usually go. But it was really his thoughtfulness and compassion that spoke the most to me. True community, I’ve come to realize, is more about the people and less about the divine.  Sitting with Pastor Bill in his little office that day made all those days attending a little Texan church — a place I felt I was slipping away from spiritually — all worth it.

I was reminiscing about some of that time I spent there recently.  I had been volunteering in the sound booth on Sunday mornings.  It was fun to work with the technical equipment and run the worship slideshow.  You can never quite please every congregant: “you’re flipping the lyrics slides too fast/slow!”

On one Sunday, I was scheduled to run the media slides for Pastor Bill’s sermon as well.  He prepped me before the service about how he was going to integrate a scene from The Empire Strikes Back into the sermon.

So the media equipment back then was all VHS. No DVD player. There was no YouTube to easily grab individual scenes.  We didn’t have the ability to digitize portions of video from a tape either, so any video had to be played from the player live.

Now the catch was that Bill wanted one scene to be played at the beginning.  And then at the end of the sermon, I was to rewind the player and replay the scene again.  So as you can imagine, I would need to keep a close eye on the player’s counter and monitor start and stop seconds to see where to rewind to. Except that in my nervousness, I forgot to do that.

After the first run through the scene, I sat there in the media booth sweating and dreading the end of the sermon when the scene would have to be replayed. What was I going to do? If I botched this, would I be fired? I was a bundle of nerves.

When the time came at the sermon’s end, I closed my eyes and took a deep breath and blindly hit rewind. I counted to 3-4-5 and hit stop. I hit play. The church speakers came alive and on the giant screen sat Yoda, beginning his sage wisdom amid quiet John Williams pastoral music… miraculously right on cue.

I exhaled and enjoyed Pastor Bill’s benediction, thanking the Lord that no congregants realized that there had been a great disturbance in the Force back in the sound booth.

And when I think about Pastor Bill’s prayer with me when I left Texas for Colorado, I think about people caring for one another.  I think about political divides and spiritual chasms that get closed for a time when people come together and just share in each other’s lives.

I sometimes miss that little church, but especially its people.