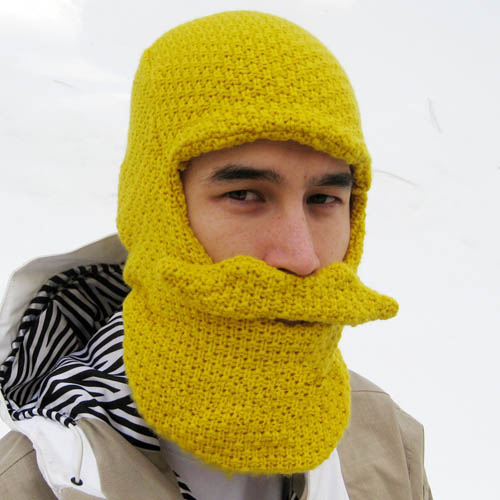 A few weeks ago, the worst fire in Colorado’s history broke out.  In my town.  It was like Armageddon raining fire down upon us.  A bunch of people lost their homes, a few people died.  It was definitely a scary few days.

After the very professional firefighters and city government folks began to gain control, some levity was in order.  I got on Twitter and joked that I wasn’t going to shave until this end-of-the-world stuff quieted down.  And a local report named Barrett Tryon joined in.  The following is the Tweet stream.

Then other people joined in:

My update a week later:

2 Replies to “Firebeard, the Phoenix”