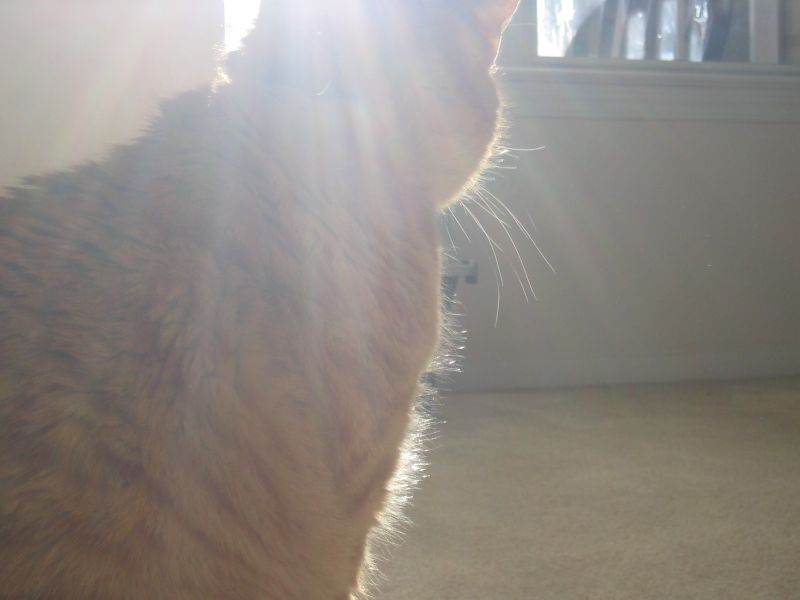 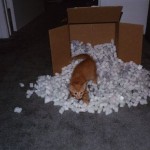 Toward a Purpose-Driven Life

8 Replies to “The long happy life of a coyote survivor”